We had an “ALL Puget Sound Final” at the CEVA President’s Tournament in Springfield, Oregon!  PSVBA’s 15-Pat & 16-Bobby met in the Championship match!  Both teams dominated the first 2 days of pool play going into the Final Match undefeated.  For a while it looked like the 15s might upset the 16s and  run away with the Championship after a great first game.   But the 16s were not going to let that happen and found a way to win a very close game 2, and then stomped on the 15s in game 3 to take home the Championship!   Was such a fun tournament to participate in and Kudos to PSVBA 16-Mike for their President’s Spirit! 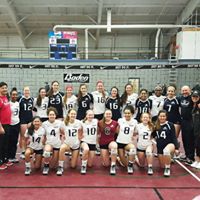 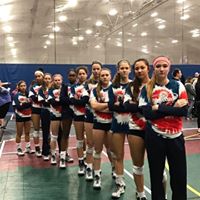