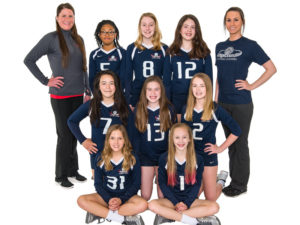 PSVBA 17-Steph wins the U18 PSR Power League.  The 17s spent most of their time playing in the Platinum League in Kelso and also finished 1st place in 3 of the 4 play dates securing their spot as the Top Ranked team in the region. 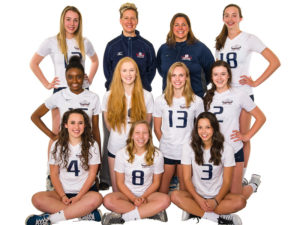